The Life of Jesus Christ, A Bird's Eye View

The Life of Jesus Christ, A Bird's Eye View 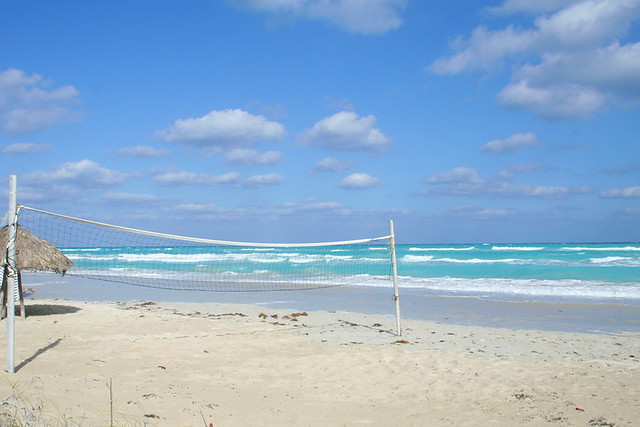 To summarize the life of Jesus Christ in an article is an impossible task. Entire books have been written on specific aspects of Jesus life or death and I for one would not presume to have it all in this one article. What I am going to do is give a bird's eye view of the life of Jesus Christ, without going into the deeper meanings (and different interpretations) of his life on earth.

The earliest records of the life of Jesus are those written by his followers in the Gospels: Matthew, Mark, Luke and John. There exist also first- and second- century Jewish and Roman accounts of his life. Roman historian, Tacitus, referred to the crucifixion of Jesus. Josephus, a Jewish historian, wrote of the teachings of Jesus as well as his miracles.

Jesus was born to Mary, a devout Jewish woman and to Joseph, a carpenter. The Gospels of Luke and Matthew say that Jesus was, however, conceived by a miraculous intervention of the Holy Spirit. The writings also tell that Jesus was born in Bethlehem where Joseph and Mary traveled because of a decree from Rome. Caesar Augustus was ruler, and Rome was the capital of the civilized world. In order to fulfill census requirements, all families had to register in their hometowns. Joseph, a descendant of the great King, David, was thus required to register in Bethlehem.

When eight days passed, the child Jesus was circumcised, and was named Jesus because an angel had given him this name before birth. He grew up in Nazareth, a small foothill village in the of Galilee (northern province of Israel).

Little has been written of the childhood of Jesus, except that when he was twelve, his parents found him astounding the elders by his teaching in the Temple.

Jesus began his public ministry when he was thirty years old. Along with preaching about the afterlife and salvation, Jesus is also said to have performed many miracles and healings. His first recorded miracle was at a wedding feast in Cana. Rather than see the bride and groom embarrassed that the wine for their celebration ran out, Jesus, at the urging of his mother, turned the water in the jugs into fine wine.

Other miracles included the feeding of 5,000 people who came to hear him teach using only a few loaves of bread and fish. It is said that those who approached him for healings needed to display faith in him; e.g., Jesus asked a man seeking healing for his son if he indeed believed that Jesus could do this.

Jesus gave many sermons, one of the most famous is referred to as The Sermon on The Mount. This was a short teaching on morality, stressing love of God and love of neighbor. He also used a story-telling method called parables. In these parables Jesus used teaching-stories which centered around every day life of the time, such as changes in nature or the goodness in a stranger and a despised foreigner (the Good Samaritan).

Jesus' mission was not political. His message was that He came to free men and women from their sins. He gained many followers during his lifetime and attracted crowds. But soon attitudes would change toward him. His teachings offended the political and religious leaders of his day.

During his final week on earth, Jesus would arrive in triumph is Jerusalem on Sunday. Monday, he would display righteous anger by chasing the moneychangers from the Temple. Tuesday he taught about obligations to government and religion. He spoke of the generosity of a widow who gave her last money to charity. He made predictions about his death. Unknowingly, He was anointed for burial on Wednesday by a repentant woman while in Bethany. He shared his final meal (Last Supper) with his disciples on Thursday. This was the Day of Preparation for the Passover. At that time he showed humility by washing his disciples' feet. At the meal, he received the kiss of betrayal from his apostle, Judas. Before his arrest, Jesus prayed alone--and agonized on the Mount of Olives, near Jerusalem, while his disciples slept nearby.

About 30 A.D., on Friday Christians call good, Jesus was crucified. Christians believe he willingly gave us his life to redeem souls and open the gate of heaven to all. Gospel accounts assert that he later on rose from the dead. Many centuries later, Christians believe Jesus was the saviour of the world and also believe that he was the son of God.

The newly released Story of Jesus [http://www.storyofjesusofnazareth.com/the-story-of-jesus/] book by Carl Michaelis paints a vivid picture of the people surrounding Jesus and the way of life of the community of his followers. Although fictional, Carl Michaelis did his best to keep his story of Jesus historically accurate as well as engaging and thrilling.

Check out this webpage - The Story of Jesus [http://www.storyofjesusofnazareth.com/the-story-of-jesus/] to find out more. 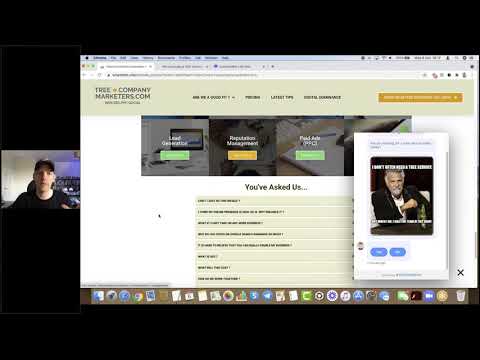 Learn How to Use AI bots Watch the Video. 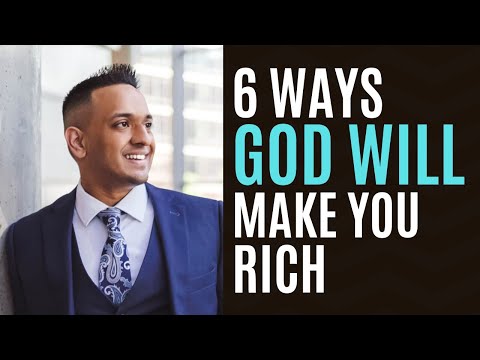